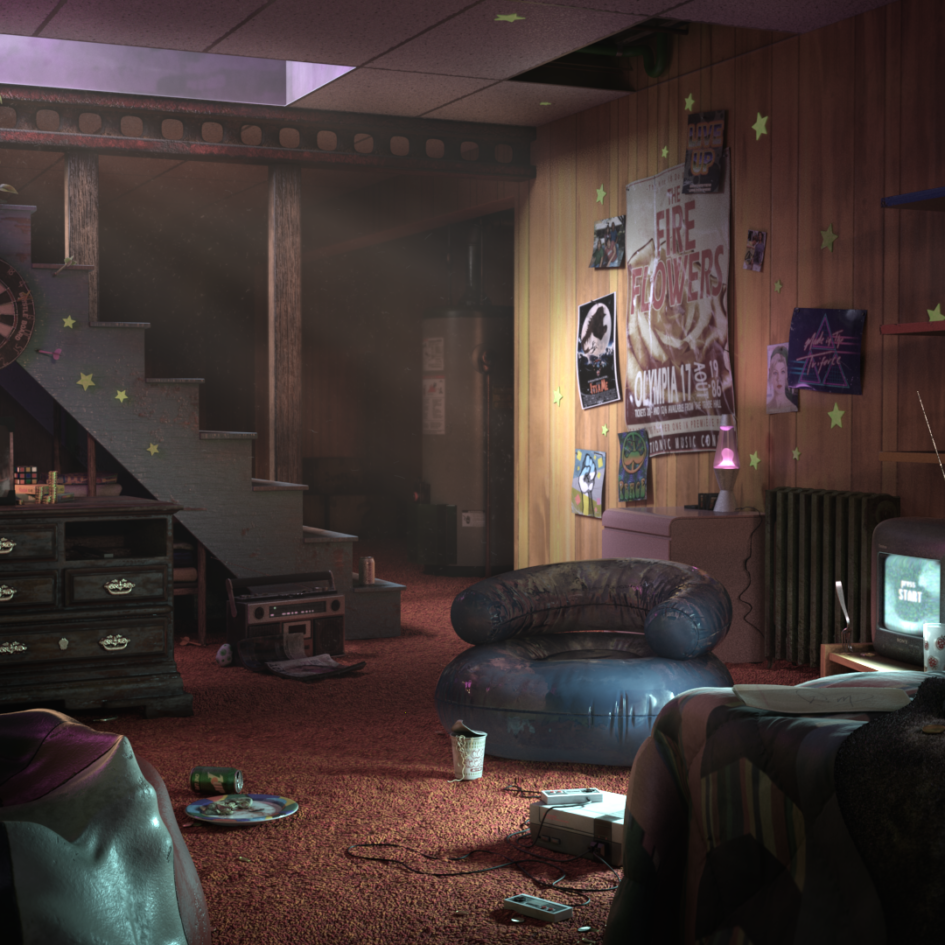 IFA 2022 project: the lair of a famous character!

Discover the modeling of the lairs of famous characters made by students in the 3rd session of 3D animation and visual effects!

As with the previous cohorts, the two groups of students in the 3rd session of the 3D animation and visual effects training have finally finalized their Fixed Image in Autonomy project (IFA), on which the two classes have been working since the last session !

Each student had to choose a famous character (real or fictional) and recreate their lair.

The first stage of the project, carried out in the 2nd session, was the preparation of the preproduction file.

In this one, the students worked on the analysis and the intention of their project, then they looked into the research and composition for their image by making a first drawing of their lair. Finally, everyone was then able to add the objects and their references as well as the light and the color with the creation of the lightboards and lookboards.

The second step, started in the 3rd session, required the modeling of the characters’ lair as shown in each student’s pre-production file. The two groups then worked on the texture, the lighting, the complete modeling of objects, etc.

Once the project was finished, each student was able to present their final image in front of their class and the teachers, explaining their choices, their difficulties or even what they preferred to do in the project.

Below are the final images of the students. accompanied by the original drawing! Congratulations to both groups for this exceptional work!

Click on the images to view them in large screen! 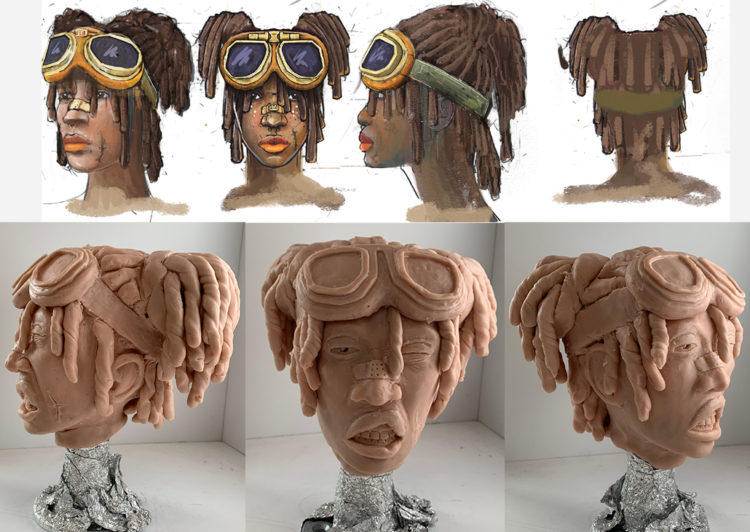 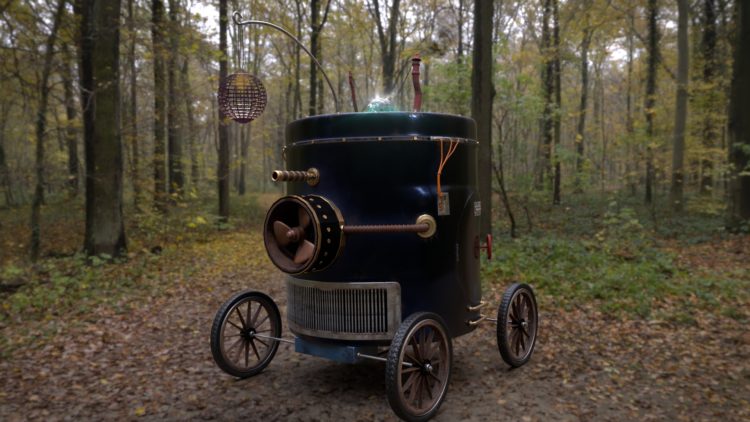 Modeling of the steampunk time-traveling vehicle! 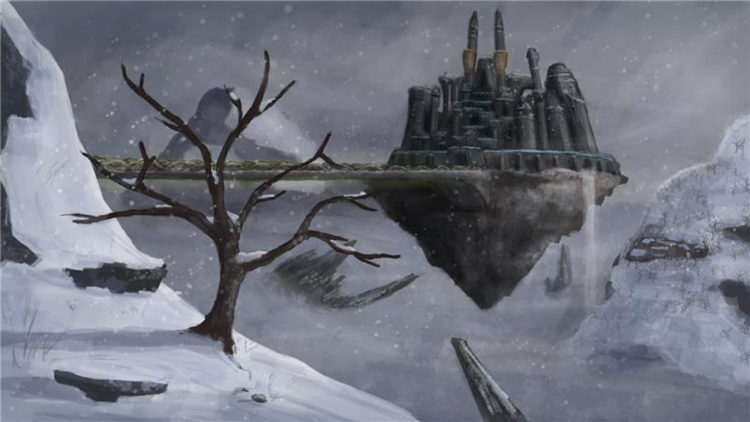 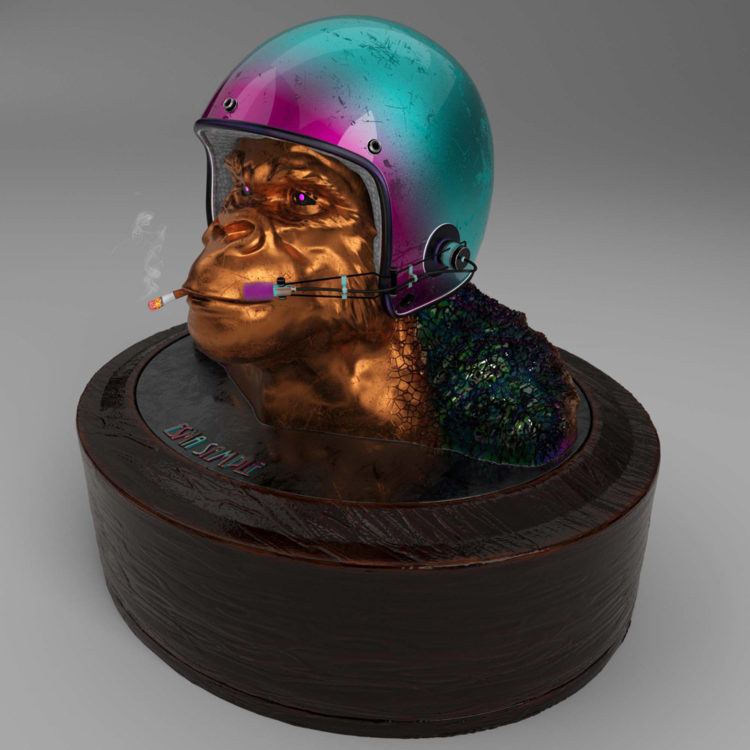