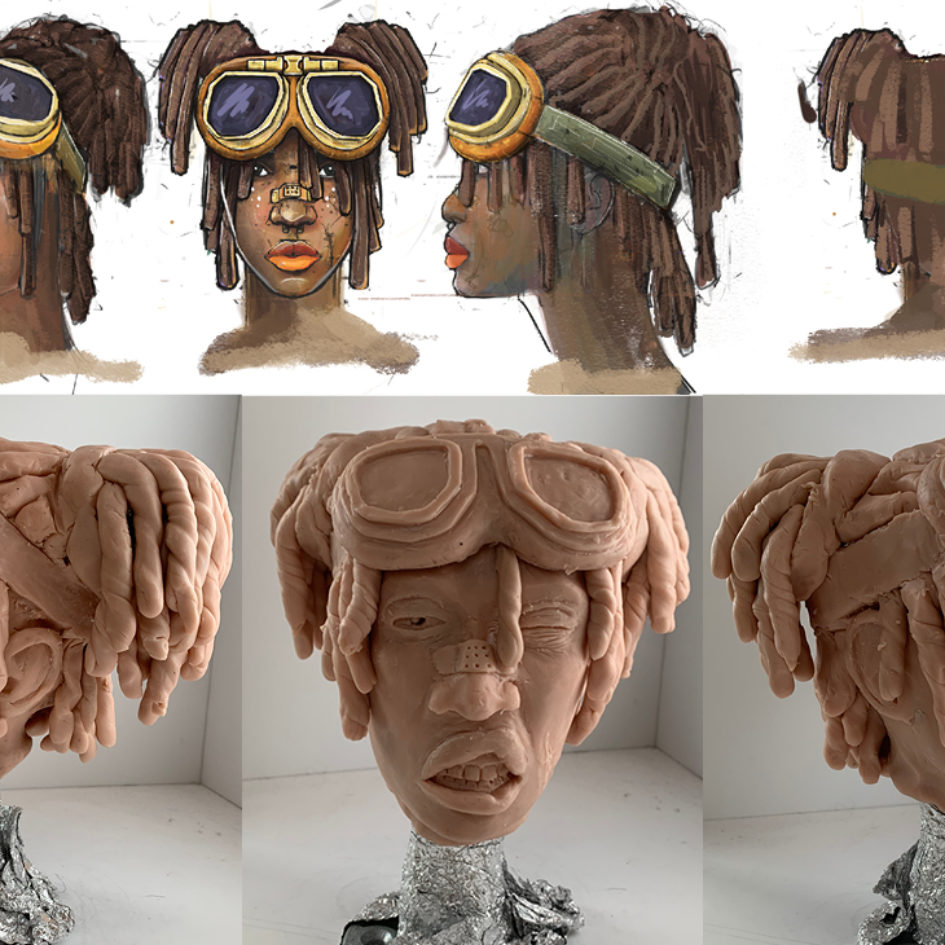 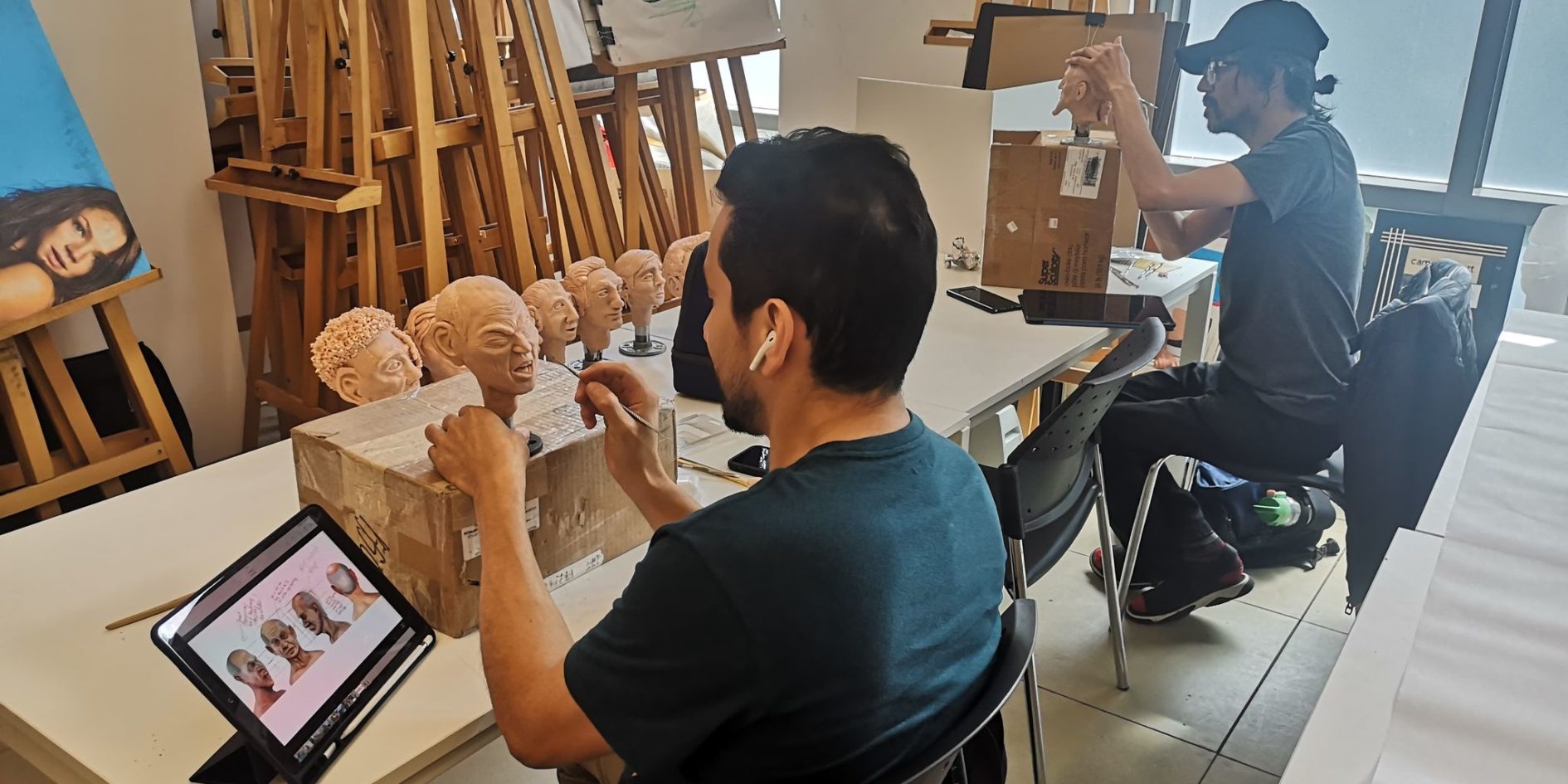 Discover the new sculptures of the characters imagined by the students in 3D animation!

It was in teacher Christine Thibodeau’s illustration course that students in the 3rd session of the AEC in 3D animation cinema and visual effects were able to carry out this practical work.

The goal of the work is to learn how to represent a human head in 3D volume in order to fully understand the notions of sculpture and to realize them well afterwards for modeling in 3D animation.

The students used the characters drawn by each as a model to create the sculpture.

the steps of the project

In the first lesson, the students were able to start modeling the shape of the face based on the example given by the teacher, using all the materials offered in the lesson.

During the second session, the group began to model their characters’ noses, eyes, ears and mouths more precisely.

Finally, during the last session, the students worked on the characters’ hair, eyebrows and potential beards, as well as the final finishing touches!

Here are the superb final sculptures made by the students, congratulations to the two groups!

Click on the images to view them in large screen! 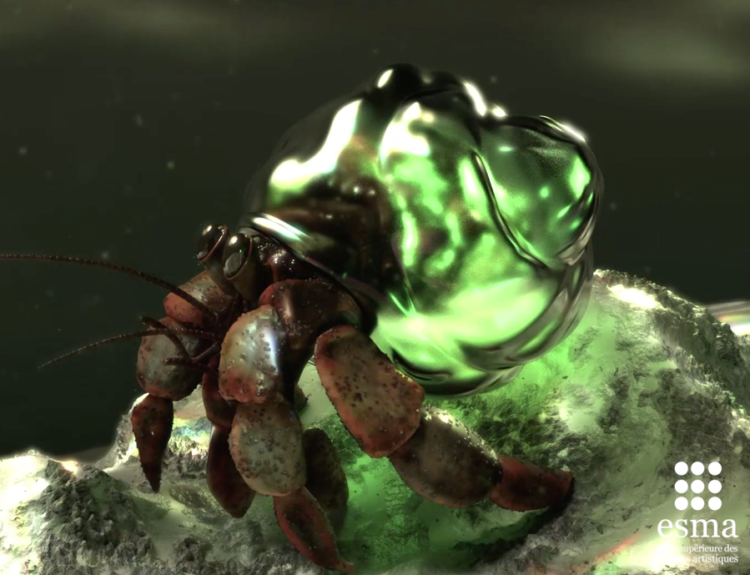 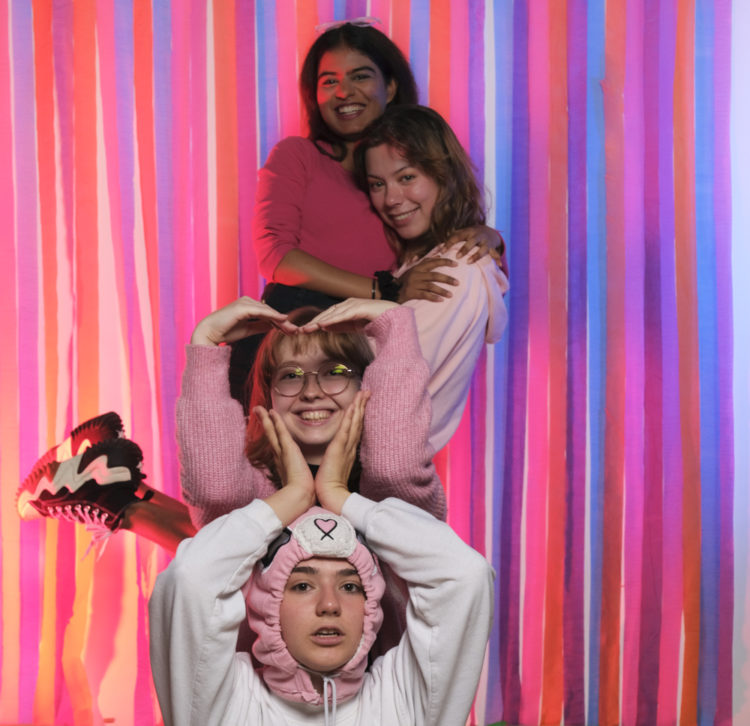 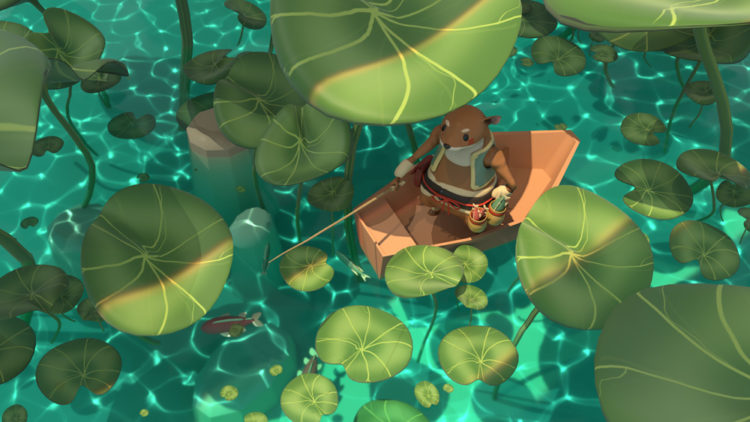 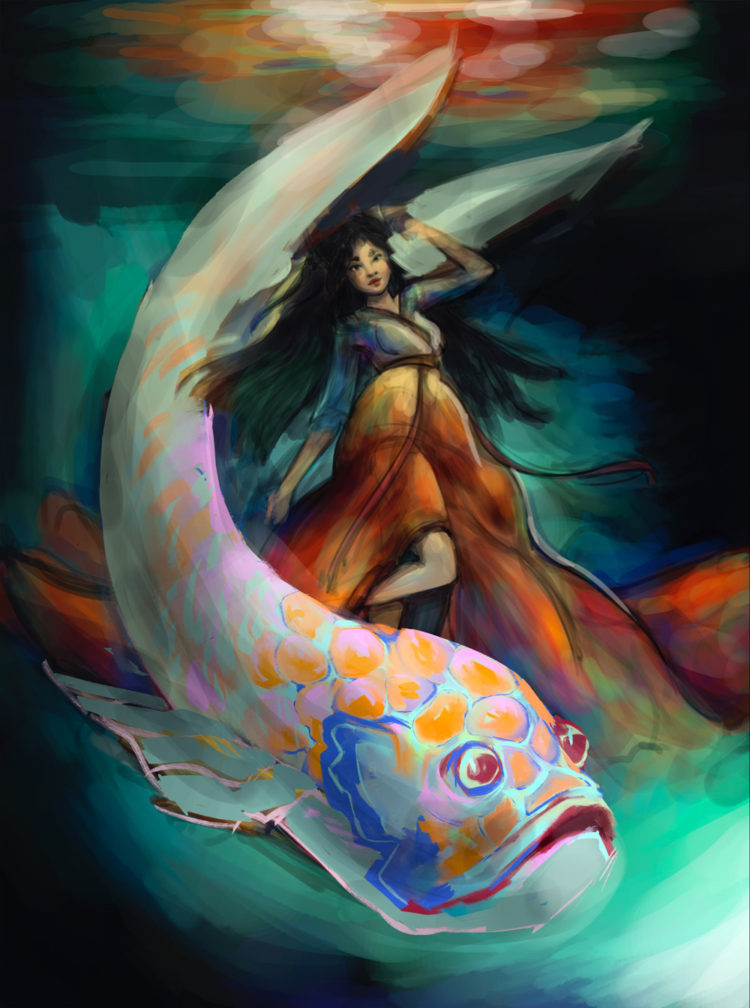